Did you know that trees as well as flowers are hosts for butterflies? In fact, the Pawpaw tree is the only host for the zebra swallowtail butterfly. This tree is native to the woodlands of the eastern United States and hardy in USDA zones 4-8, which we are about in the middle of. It grows in a conical shape and at maturity is somewhere in the neighborhood of 12-20 feet tall. Thus in the woodlands it grows naturally as an understory tree.

The pawpaw tree has maroon flowers in mid-spring, but they hang in what we think of as up-side-down. And the female stigma matures at a different time than when that tree's pollen is ripe, so a tree won't set fruit with its own pollen. Thus you need several pawpaw trees in the vicinity because they require pollination from an unrelated pawpaw tree. You will find that at the Kendal John Bartram Arboretum, several pawpaws have been planted near eachother in several different locations. Crawling insects do some pollination, but it is more reliable if humans really want to get fruit to hand pollinate. This is what is being done here.

This rather small tree is much loved by some for what they think of as its delicious fruit. Other folks don't like the fruit much. Those of you who have never had tasted any, the fruit has been described as something between mango and banana. Some call the fruit the custard apple, others the banango. Each flower is capable of producing several fruits; you can see such clusters in the pictures.

The zebra swallowtail butterfly does not need the fruits, only the leaves. As of yet we have not seen that butterfly here at the John Bartram Arboretum as far as I know. Keep your eye out for it and let us know if you do. Taking a photo for verification would be helpful. The leaves of the pawpaw are toxic to many other preditors, but not to the zebra swallowtail caterpillar.

Yes, trees can support butterfly species, and the pawpaw tree is in that group. 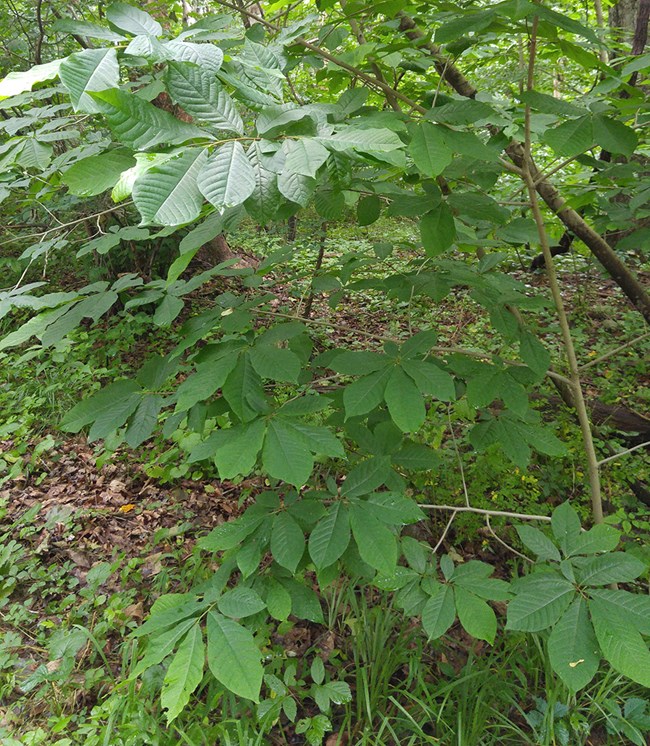 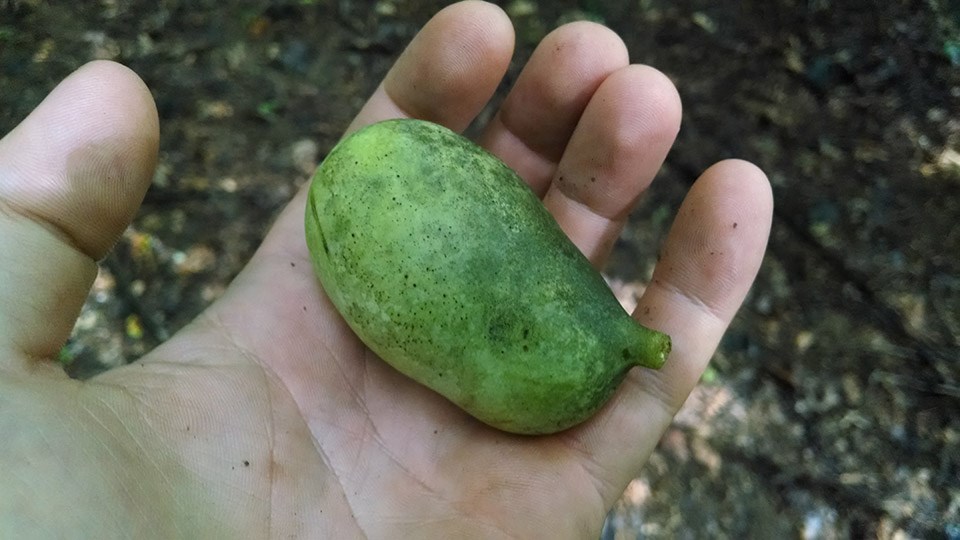 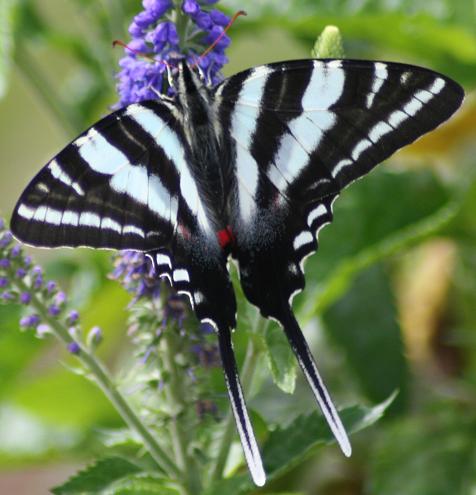